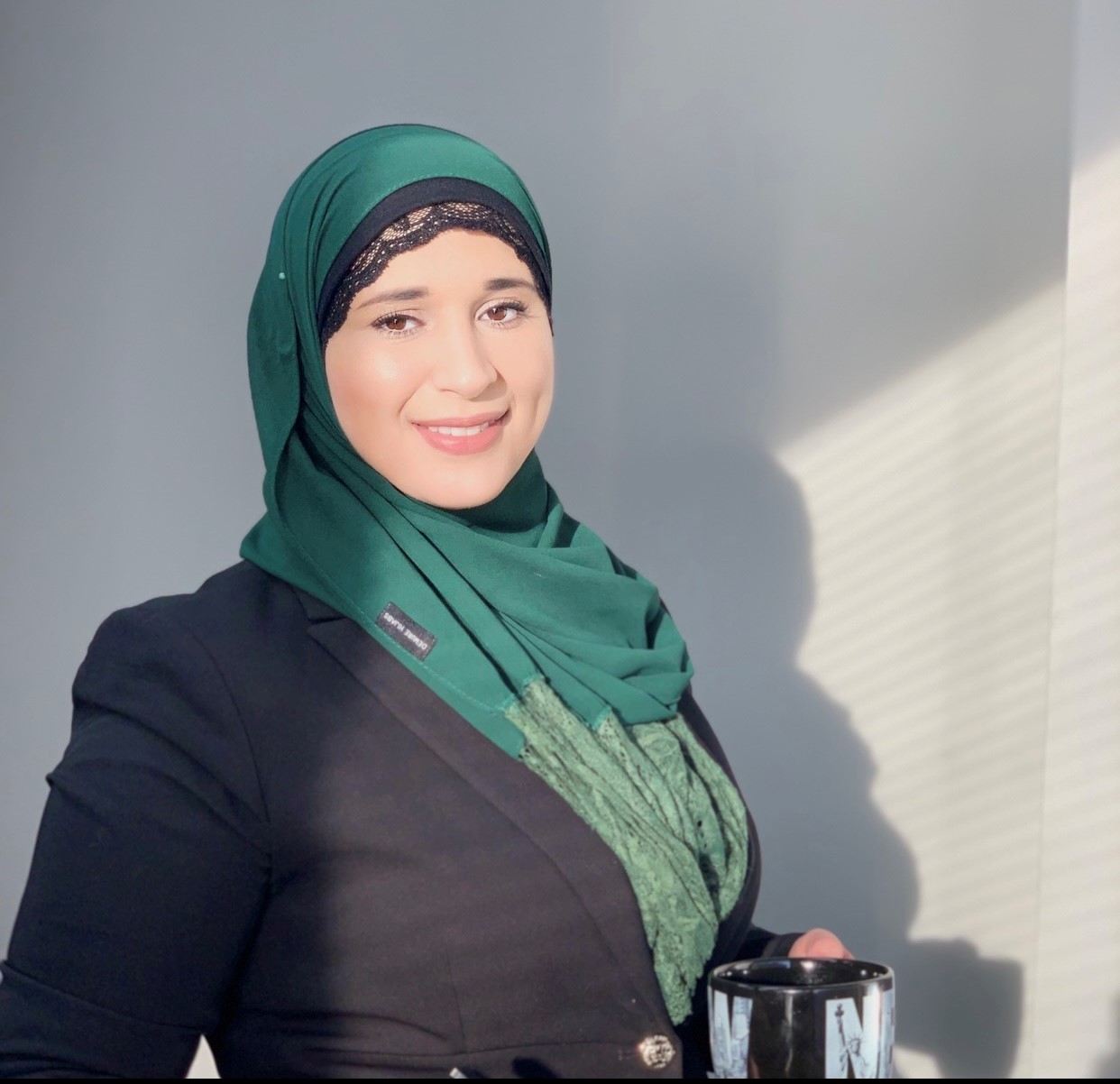 Assma Ali is the founding Immigration Attorney at the Law Offices of Ali & Associates, P.A. Ms. Ali is committed to providing each client with an exceptional level of legal service and representation that their case needs and deserves. Due to her zealous representation of her clients, she was recognized by the Association of Americas’ Top Lawyers as being within the Top 40 Lawyers under the age of 40 within the field of Immigration Law in the United States. This recognition is given to less than 1% of attorneys in the United States.

Ms. Ali has experience working for private immigration firms where she gained experience representing clients in various immigration matters. Before working in the private field of Immigration Law, Ms. Ali interned for a Chancery Court Judge, a Criminal Defense Firm, and the District Attorney’s Office representing Juvenile’s in Youth Court.

Ms. Ali is a child of Yemeni Immigrants. Her parents immigrated to the United States seeking a better future for themselves and their children. She understands that immigration can be a complicated and cumbersome process and her goal is to try to simplify and ease it for her clients.